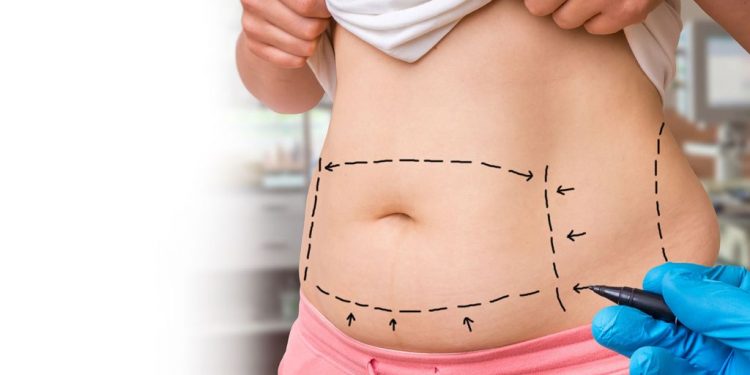 iposuction is one of the most popular cosmetic procedures in Bangalore and worldwide. Over the years it has come to be known as a remarkable procedure to shape your body and improve your self-confidence.

However, if you want to go for it, during your research, you may have come across several terms offered by different clinics in Bangalore. Some of these include;

Also, every hospital claims to be the best, it can be confusing to figure out which might actually be the best liposuction hospital in Bangalore for you.

Here we explain some details about the procedure to help you come to a decision.

Liposuction is a surgical procedure, by which fat under the skin, is sucked out and the shape of the body is improved. When first started, this was done by syringes. Sometime later, suction devices started being used. In its simplest form, liposuction is done by a suction device connected to a cannula.

What is powered liposuction?

Simple suction devices had issues with lots of physical efforts involved in the procedure. This was tiring for the surgeon and could lead to irregularities when not done properly. To overcome these problems, powered liposuction was introduced.

In powered liposuction, the cannula is connected to a motor which vibrates the cannula. This makes it easier for the cannula to move and makes the surgery easier for the surgeon. This improves the result for the patient, as areas can be targeted with greater precision. In addition the powered device also helps in stimulating the skin to contract after the procedure.

After the advent of powered liposuction, it was wondered if technology could also be used to make the liposuction process easier. It was realized that various energies could be used to melt the fat and stimulate skin contraction.

What is LASER liposuction?

LASER liposuction is a technique that uses LASER energy to melt the fat and stimulate the skin to contract. For small areas, the laser can be used just to melt fat without sucking it out.

What is VASER liposuction?

VASER is a technology that uses focused ultrasound energy to melt fat and stimulate skin contraction.

What is SAFE lipo?

SAFE lipo is a special technique of powered liposuction that uses the powered device to break down fat after suction. This helps equalize and redistribute fat, hence avoiding irregularities. It is also useful to treat irregularities after one liposuction procedure, which do not need further suction.

What is high definition liposuction?

It is a technique of using liposuction to accentuate and shape muscle outlines, such as a six-pack abdomen, to give a muscular defined look, instead of just simply removing fat.

So now that we’ve understood what all the different liposuction techniques are, the question arises which is the best liposuction treatment for me?

There is no straight answer to this. Good results are obtained with all the techniques in the right hands. The best liposuction surgeon in Bangalore can help you achieve great results with any one of these techniques.

How Paul Kraus Overcame the Odds and Beat Mesothelioma

Yoga for Lower Back Pain: Is It Safe and Effective?

Elite Athletes Are Going Vegan. Will It Help You?

“The Game Changers” is a new documentary on Netflix that posits a vegan diet can improve athletic performance in professional athletes. Limited studies...

CBD: How to Obtain CBD & Medical Marijuana in Australia

Exercise for Lower Back and Shoulder Workout: Best Exercises for men...